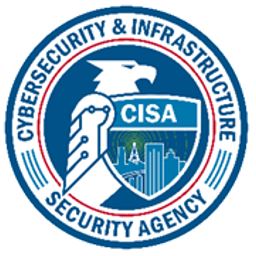 Like other malicious cyber actors, the SVR is known to rapidly exploit vulnerabilities once publicly known, and one example in the advisory includes the exploiting of Microsoft Exchange vulnerabilities shortly after they were publicly disclosed on 2 March 2021.

CISA recommends that critical system owners prioritize reading this advisory and follow recommended mitigation and guidance to help protect against this malicious activity.