The Columbiana County Port Authority, created in 1977, owns and leases industrial plant complexes, barge/rail/truck cargo transfer facilities, and a fiber optic network in Mahoning and Columbiana Counties. Additionally, the Port Authority owns and sells/leases property in two industrial parks, the Trade Park in Leetonia and the Intermodal Facility in Wellsville. The Trade Park and the Wellsville Intermodal Facility are all designated as Foreign Trade Zones.

The Wellsville Intermodal Facility was constructed to facilitate multimodal cargo transportation. Completed in 2016, the project provides for the seamless transfer of cargo from multiple modes of transportation (river, rail, highway). River transportation provides an all-season, low-cost method of cargo movement. The standard barge tow on the river system carries cargo equivalent to 1050 semi-trucks. Barges can move one ton of cargo 576 miles per gallon of fuel compared to rail at 431 miles per gallon and to truck at 155 miles per gallon. Trucks emit 71.6 tons of CO2 per million ton miles, rail emits 26.9 tons and barge towboats 19.3 tons. In regard to safety, for every 1 injury by accident on a barge there are 125.2 injuries by rail and 2,171.5 injuries by truck. The cost for transportation over inland waterways is generally 3 times lower than other modes of transportation, translating into an annual savings of $7 Billion for American business. 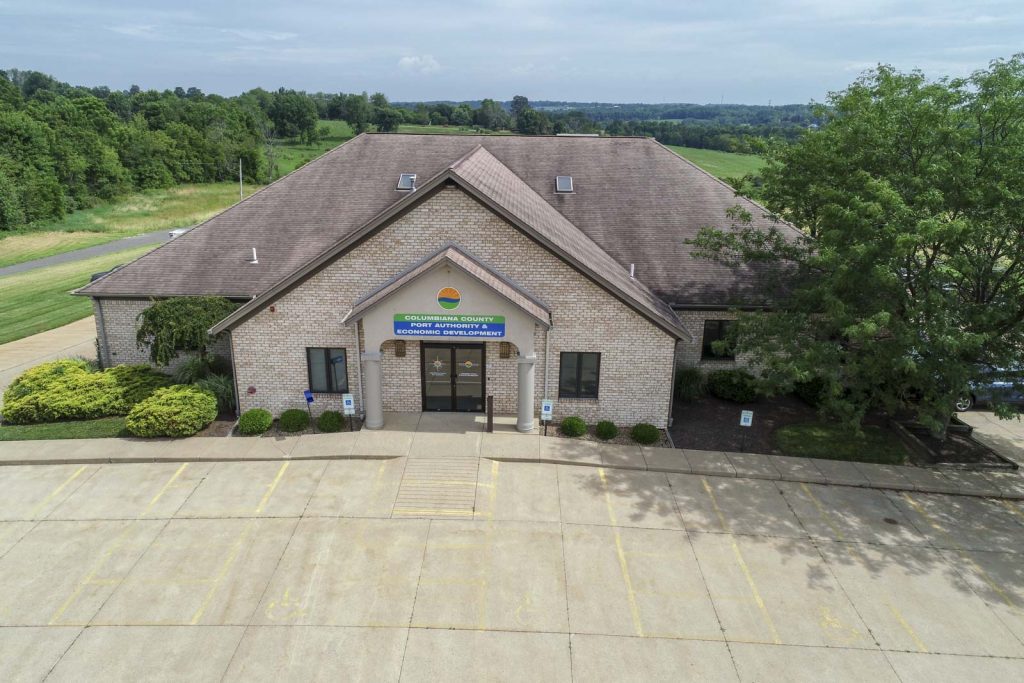 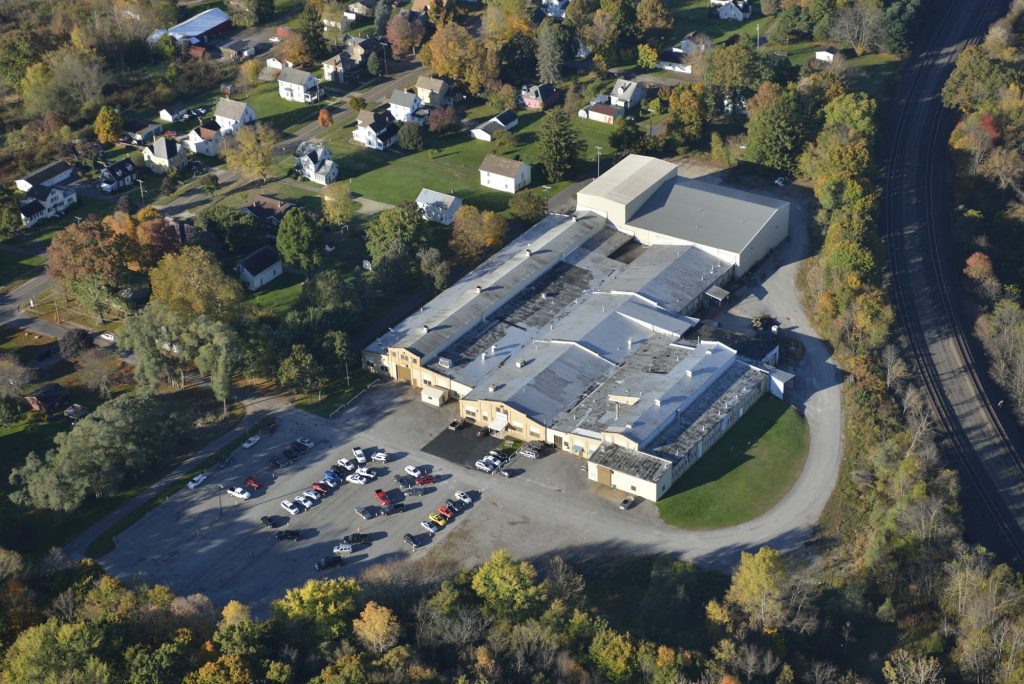 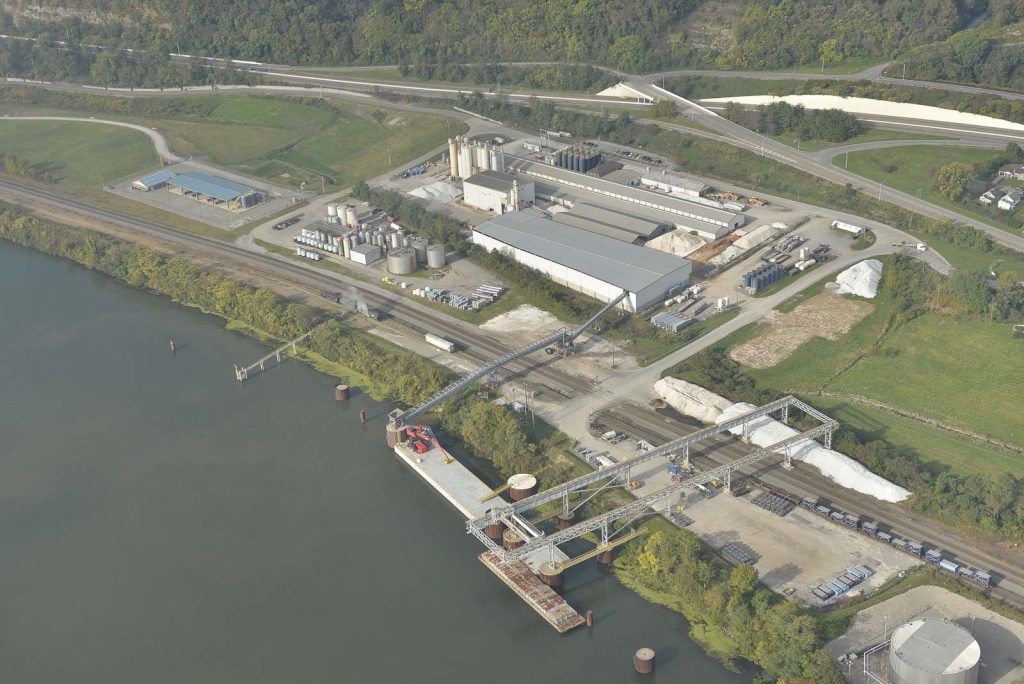 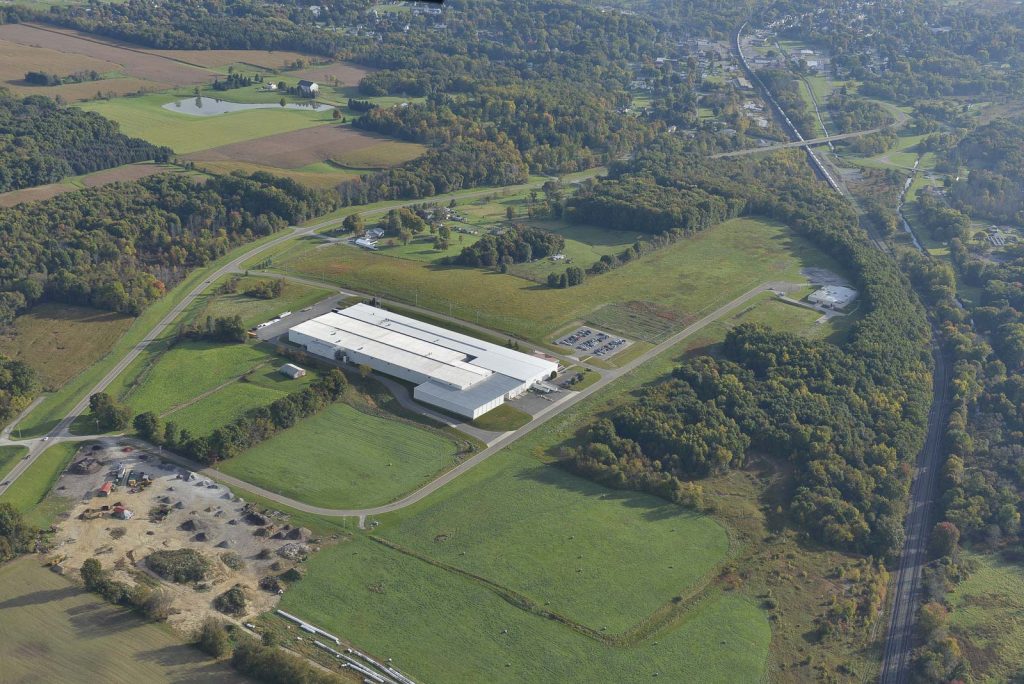