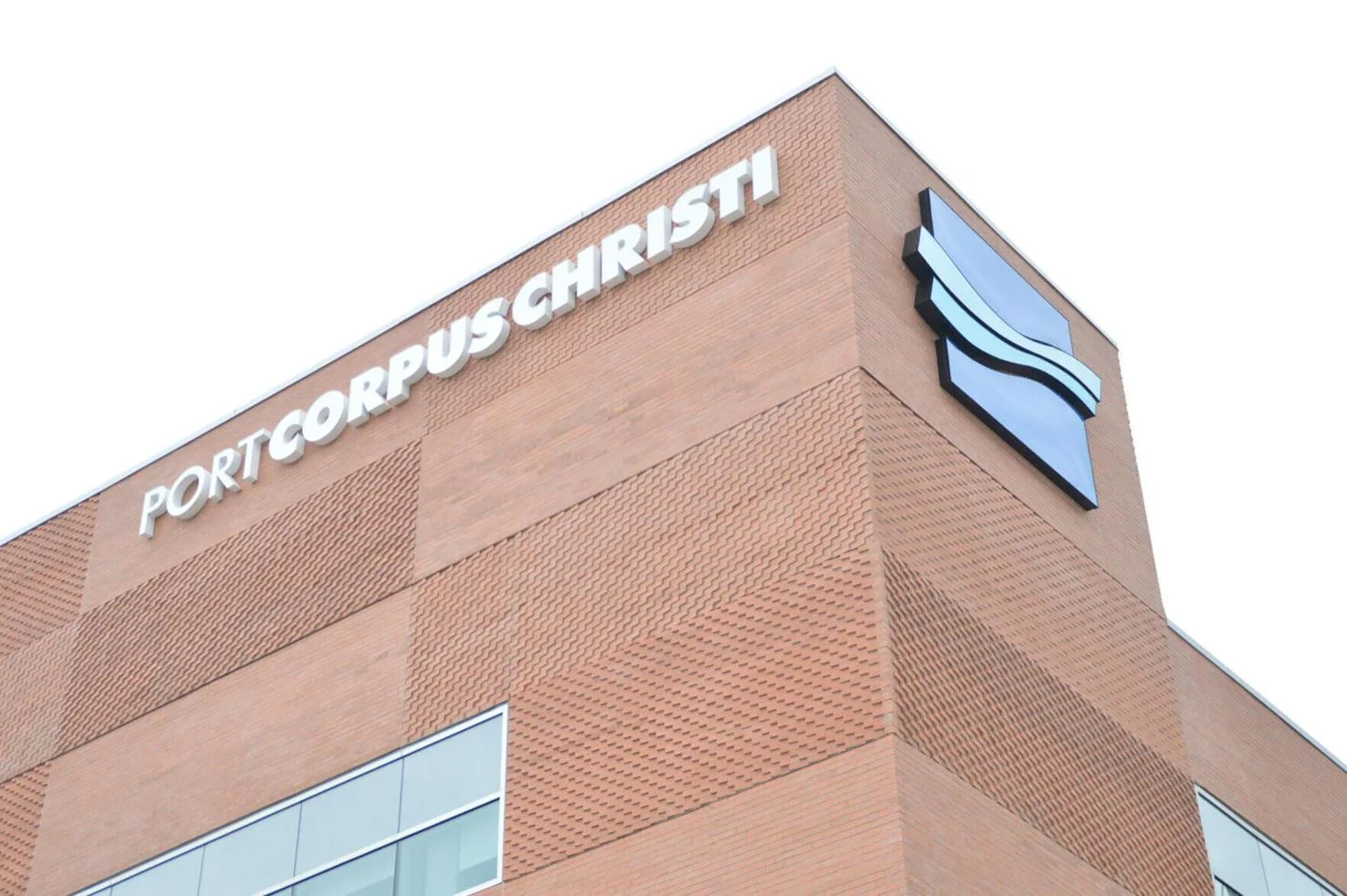 Once the Corpus Christi Ship Channel Improvement Project is complete, it will be the most improved ship channel in the entire U.S. Gulf Coast according to the POCCA.

The President’s recommended funding targeted project closeout appropriations of $157.3 million. Once approved by Congress, the appropriation would complete the Corpus Christi Ship Channel Improvement Project, rendering it the most improved ship channel in the entire U.S. Gulf Coast.

The Port of Corpus Christi is the largest gateway for U.S. energy exports and the third largest seaport in the nation in total waterway tonnage.

“The inclusion of the Corpus Christi Ship Channel Improvement Project in President Biden’s Fiscal Year 2023 budget is a clear signal that the Administration values the American energy sector while recognizing the importance of exporting U.S. energy to our allies and partners. U.S. seaports enjoy widespread bipartisan support and we are grateful to those members of the Texas congressional delegation on both sides of the aisle for their unwavering sponsorship,” POCCA CEO Sean Strawbridge said. “The Corpus Christi Ship Channel Improvement Project – once completed next year –  will significantly increase U.S. exports of energy and agriculture products from Texas and the United States.

“This project also supports the U.S. military, whose reliance on our port infrastructure is key to their increased mobility.”

The Channel Improvement Project (CIP) will increase the channel depth from -47 feet Mean Lower Low Water (MLLW) to -54 feet MLLW and widen it to 530 feet, with an additional 400 feet of barge shelves. The proposed budget amount of $157.3 million is the largest single-year budgetary allocation from the federal government compared to prior years’ budgets. The CIP has received nearly $250 million in federal appropriations to the USACE thus far, with the Port of Corpus Christi appropriating another $190 million in cost share funds.

The CIP is a four-phase project, with Phase 1 completed and Phases 2 and 3 under construction today. Texas-based dredging companies Callan Marine, Ltd. and Great Lakes Dredge & Dock, LLC are currently conducting dredging operations for Phases 2 and 3, respectively.

“The Port of Corpus Christi’s strategic importance to the local, state and national economy cannot be overstated, and we are thankful to the Administration and our Texas Delegation for their support in closing out this monumental infrastructure project,” POCCA Commission Chairman Charles W. Zahn said. “Closing out this project has been over 30 years in the making, a project vital for essential American goods to flow to our trading partners and allies who depend on our customers’ ability to do so as safely, efficiently and dependably as possible.”