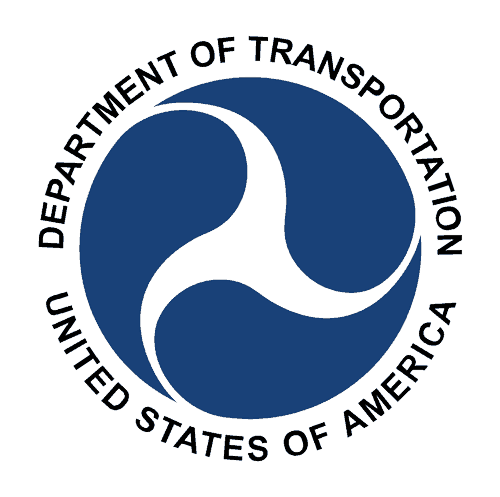 Today, on the one-year anniversary of President’s Executive Order on Supply Chains, the U.S. Department of Transportation (DOT) is publishing a report that lays out vulnerabilities in our freight and logistics supply chain and clear-cut actions needed to speed up the movement of goods from ships to shelves. Building a resilient and efficient supply chain that can withstand the shocks of future large-scale weather, health or other events that will spur economic growth, lower costs for Americans, and create good-paying jobs in the process. The Biden-Harris Administration has made this work a top priority-- including passing the Bipartisan Infrastructure Law that makes the largest investment in ports in American history, reversing decades of underinvestment in our country’s critical infrastructure. DOT has already taken both immediate and long-term actions to bolster our supply chains and cut costs for the American people and this report provides a path forward to continue that work, including announcing the availability of $450 million for American ports from the Bipartisan Infrastructure Law this week, by far the Department’s largest investment ever, informed by the report's recommendations.

“Decades of underinvestment in our infrastructure, unprecedented consumer demand amid our strong economic recovery, and continued pressure from the pandemic have all put immense strain on our supply chains,” said Transportation Secretary Pete Buttigieg. “This report lays out critically important steps we can take—both right now, and in the years ahead—to help strengthen our supply chains, create good-paying jobs, and ensure that Americans can affordably and efficiently access the goods they rely on.”

DOT’s supply chain report lays out concrete steps that the federal government, Congress, states, and private companies can take to improve our supply chains now and in the long-term, including investments in both physical and digital infrastructure to support America’s supply chain resiliency. The report lays out steps to begin to reverse decades of disinvestment and consolidation, which too often has, in certain sectors, led to worse service, higher costs, and poorer working conditions. The report is a result of a years-long effort to gather information from both public and private stakeholders, who provided more than 400 responses to the Department. The report will guide the Department’s supply chain work for years to come.

DOT is getting to work on recommendations in the report immediately to improve our supply chains, create jobs, and lower costs for the American public. Below are some of the actions DOT is taking now: