Notice to Navigators: I-40 Bridge Closure

Over 700 Barges Stuck in Mississippi River From Bridge Crack

Please click here to view the news article from

FOX13 obtained the 911 call from the inspector who discovered the crack in the I-40 bridge and the action she demanded right away to save lives. 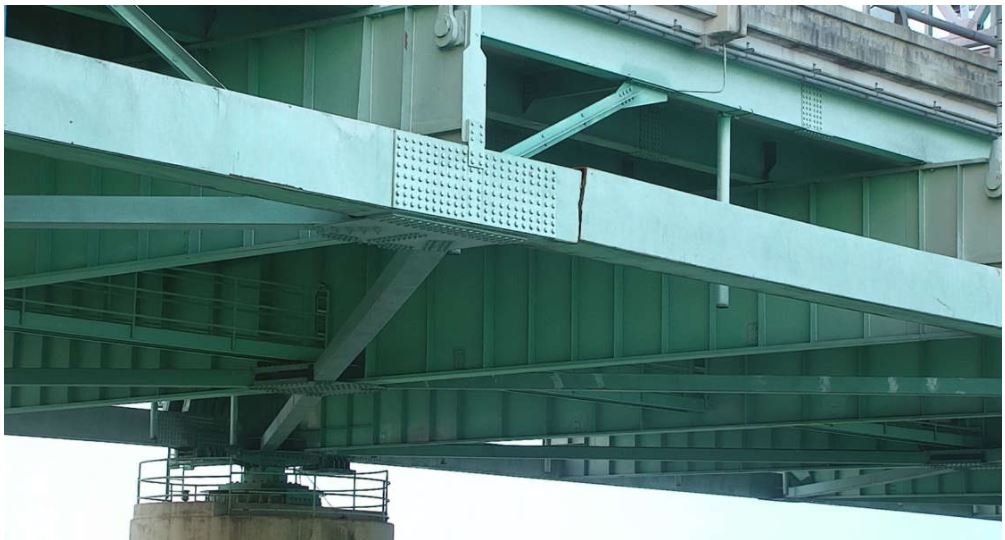 Clearly, you can hear in the inspector realizing they had spotted danger on the bridge.

RELATED: No timeline on when I-40 bridge could reopen, officials say

Inspectors were conducting the first day of inspection of the Hernando de Soto Bridge when they spotted a crack in one of the beams that help keep that bridge standing.

The structural crack, as engineers call it, could have caused a disaster had it not been caught.

The beam helps to hold the span of the bridge together as 41,000 cars and trucks ride over the Hernando de Soto Bridge every day.

A schematic shows inspectors found the crack underneath one of the arches on the Tennessee side of the I-40 bridge.

The crack was in a beam that is connected to a support box underneath the bridge.

It was so obvious that TDOT says a rookie could have spotted it. But these engineers didn’t act like a novice and called 911 to get the bridge closed.

“This fracture had the potential to be a catastrophic event and was prevented by our staff’s diligent efforts to manage our bridge inspection program,” said ARDOT Director Lorie Tudor. “They are heroes that saved lives.”

RELATED: Here are the alternate routes to get you around the I-40 bridge closure

The crack is so alarming to highway officials in both states that they have to recalculate if the I-40 bridge is even safe enough for the inspectors to go back on it to figure out what it will take to make repairs.

You can listen to the audio of the 911 calls below.