Jul 22, 2021, Follansbee, W.Va. (WTRF) – West Virginia has a key to post-pandemic prosperity — and it lies directly on the Ohio River. (full link below) 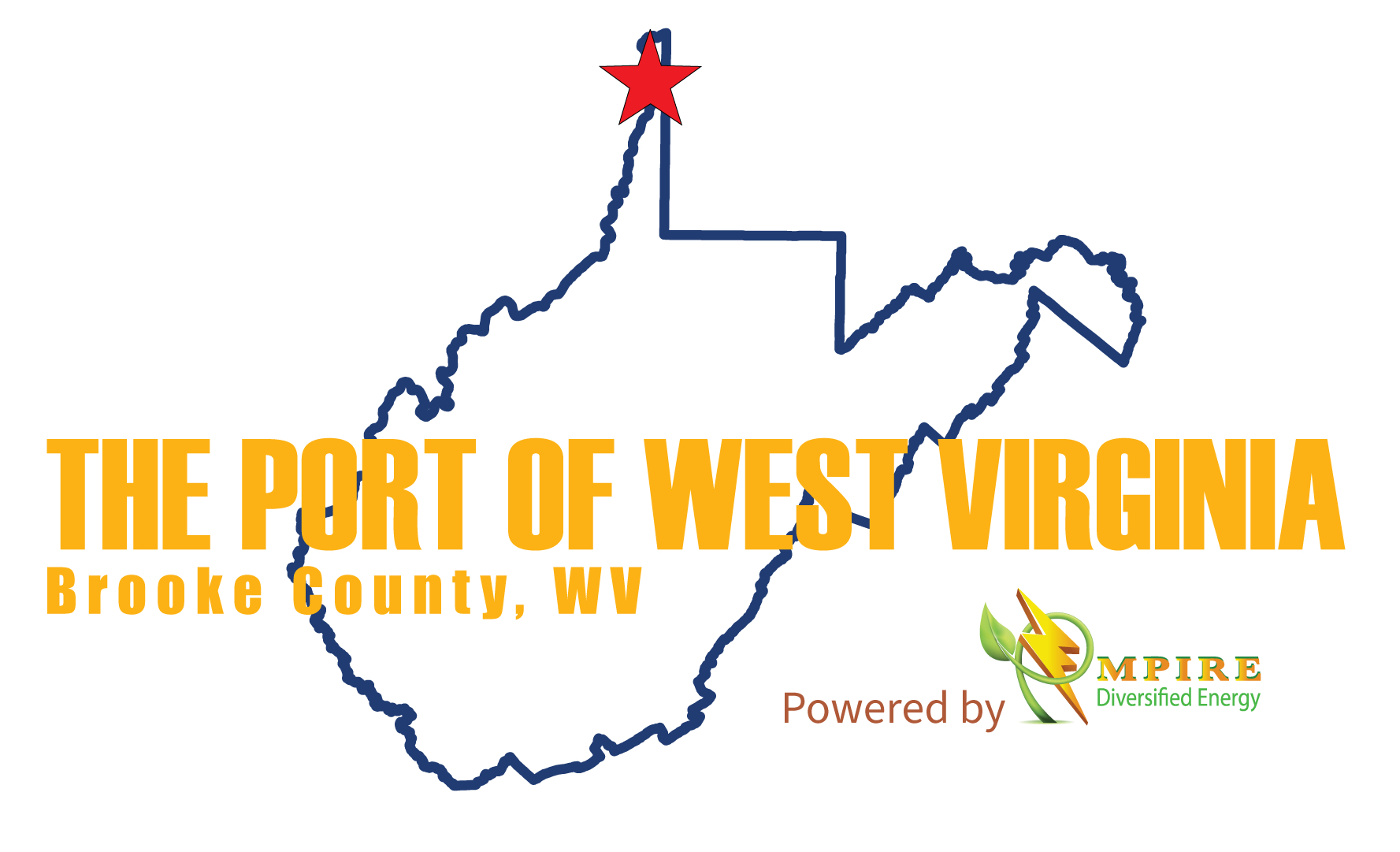 That was the message at today’s economic meeting at the Bluewave Center in Brooke County.

Follansbee, which they think could be a hub for shipping goods all across the Midwest.

And they believe that business could bring hundreds of jobs with it.

“We agree wholeheartedly that our project, the Port of West Virginia, could be the epicenter for an economic boom in this region.” Frank Rosso, Ceo, Empire Diversified Energy

They’ve raised some private funding for the work already, but they hope to put their plans in motion with some help from the state.

“It’s just in a perfect region from the perspective of water, river, rail, highway, the infrastructure’s in place, the workforce is here.” Mitch Carmichael, Secretary, Wv Department Of Economic Development

Empire says the time is ripe for growth in the area, with the cracker plant on the way and the port’s easy access to major highways.

Just today Empire touted a barge that’s being loaded up at the port to be sent all the way to Egypt.

And they say that’s just one project among many that would be interested.

“It’s just an example of what other companies can do in West Virginia and Pennsylvania and Ohio if they like, they can come to the port and we can assist them.” Frank Rosso, Ceo, Empire Diversified Energy

No matter which side of the river you’re on—all parties agree that the port is downstream of economic success.

“I think the next several years of the Northern Panhandle of West Virginia are going to be exciting for growth and opportunity.” Mitch Carmichael, Secretary, Wv Department Of Economic Development