BLENCOE, Iowa — Barges carrying fertilizers head up, and grains head down that stretch of the upper Missouri River after the Port of Blencoe opened last June. 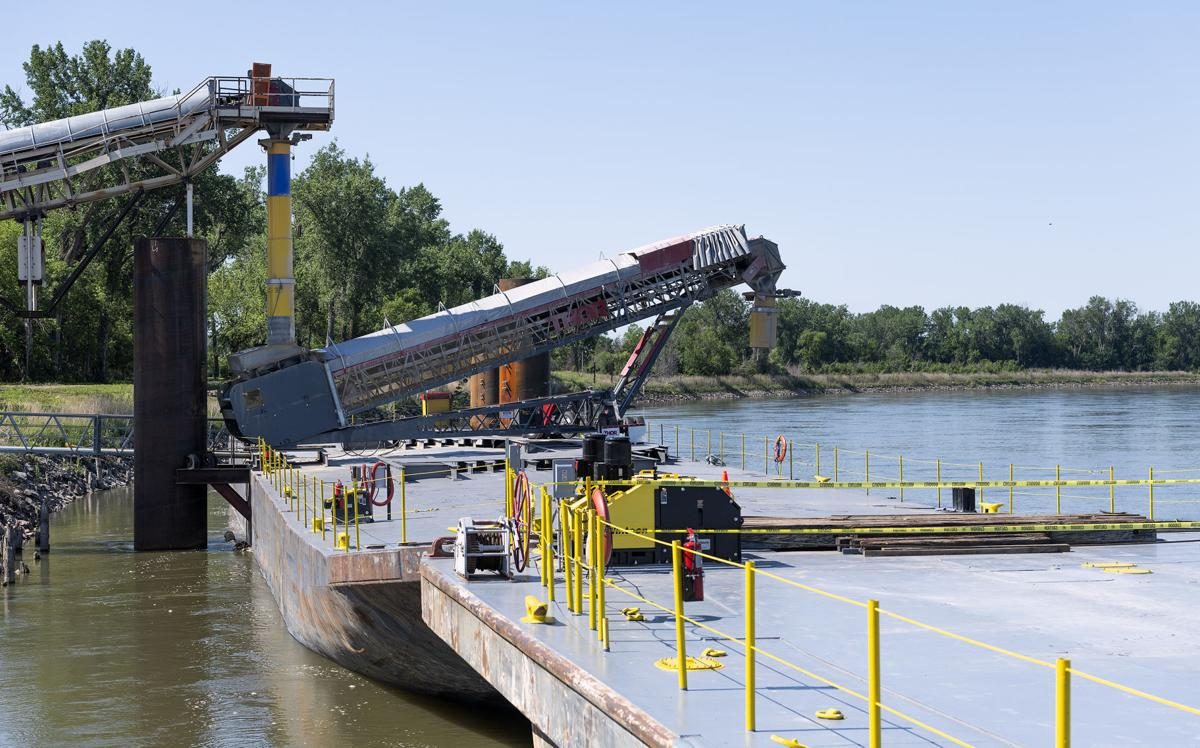 Western Iowa farmers now have access to a lower-cost option to access fertilizer and export grains at the new “gateway to the world market.”

NEW Cooperative constructed a $11 million port along the Missouri River, near the small Monona County town of Blencoe. The port is the northernmost port on the nearly 760-mile span of the Missouri from St. Louis to Sioux City.

The port can load and unload six to nine barges at a time. In the first year the port had 40 barges come in up the river, and around 38 barges go back down, said NEW Cooperative communications director Gary Moritz.

Each barge has the capacity to haul 50,000 bushels of grain.

The port gives the co-op direct access to export markets and provides a third option for transporting grain, beyond the current rail and trucks.