Commercial navigation along the river system and its geographical characteristics of high and low elevation, is made possible by locks and dams. The U.S. Army Corps of Engineers currently operates and maintains 239 chambers at 193 lock sites.

Inland Marine Highways, that is, the inland rivers, move commerce to and from 38 states throughout our nation’s heartland; they serve as transport ramps to industrial and agricultural centers; and they facilitate imports and exports at gateway ports on the Coasts. Our nation’s rivers deliver vital goods between major gateway ports, establish new trade networks with significant public benefits and create a foundation for future trade growth.

A multitude of ports and terminals service the inland waterways. The primary focus of our inland ports is to grow our economies by providing an access point for multi and inter modal transport via river, rail and road. An efficient intermodal freight network is vital to both domestic and international commerce of the U.S. and its contributions to the integrated freight network.

Inland Rivers, Ports & Terminals has  members nationwide consisting of port professionals, terminal operators, shippers, carriers, firms, suppliers and other associations. We divide our members based on the river system they work on or near. River basins include: 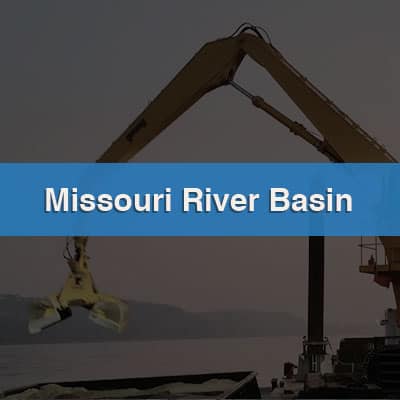 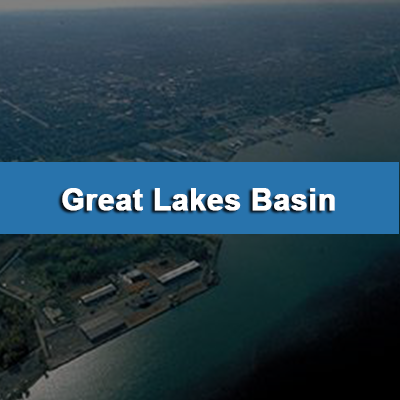 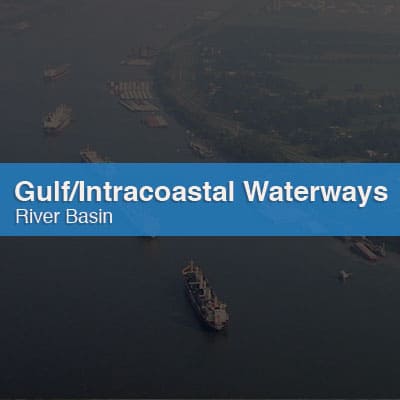 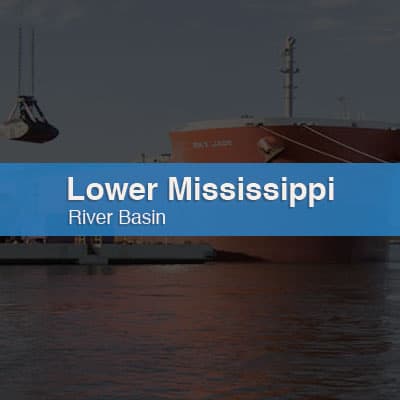 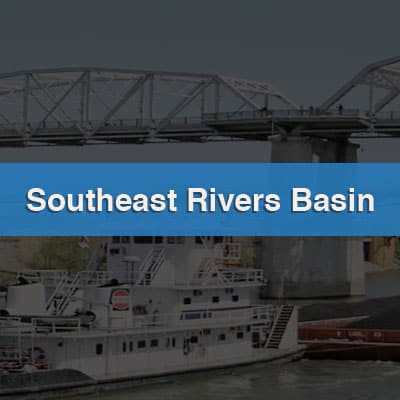 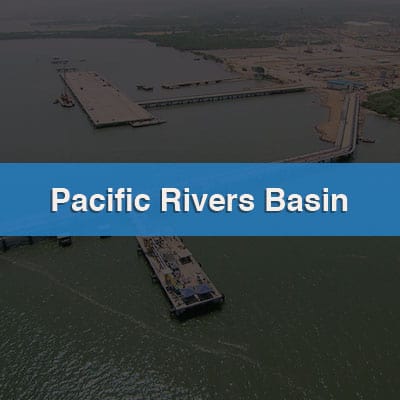 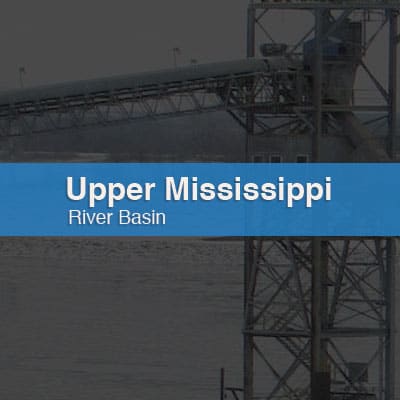 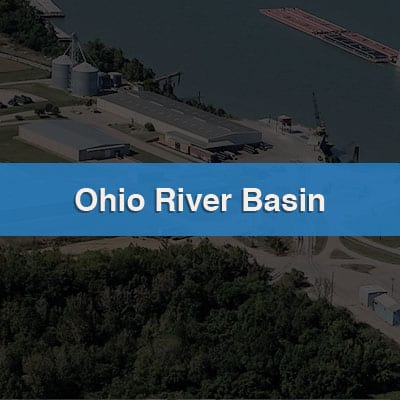 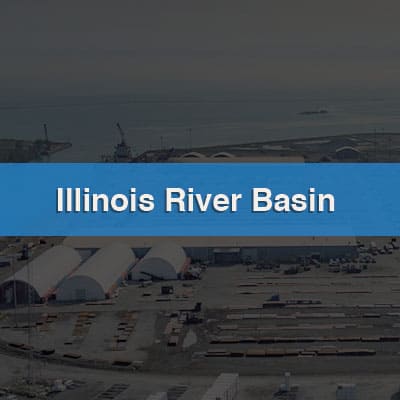 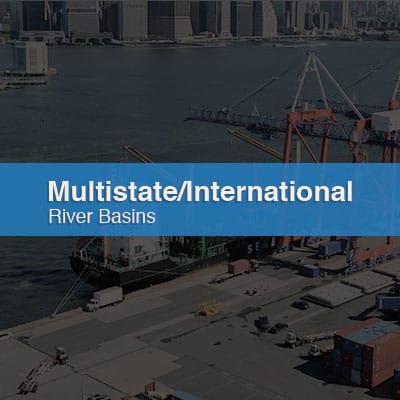