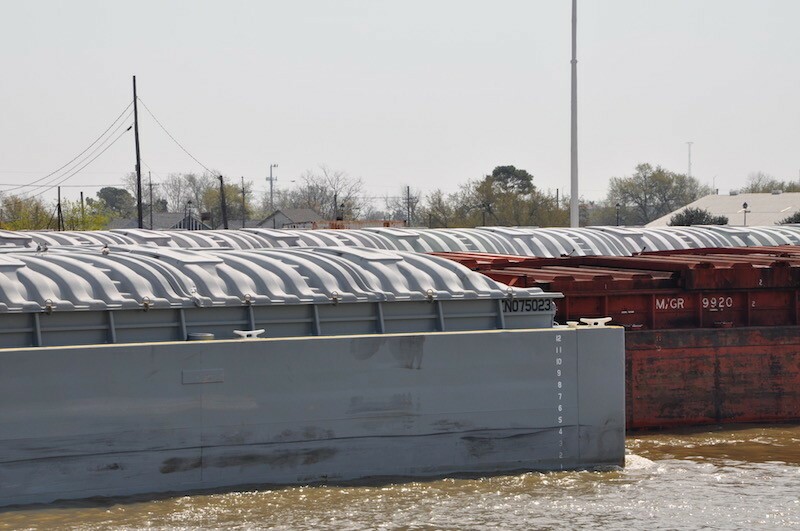 On Feb. 9, the U.S. Department of Agriculture released an updated A Reliable Waterway System Is Important to Agriculture report, previously published in October 2018.

In 2019, agricultural exports were responsible for 25.5% of U.S. farm income— driving rural economic activity and supporting more than one million U.S. jobs on and off the farm, the report said.

The report describes marine transportation’s projected contribution to agricultural exports and imports in fiscal year 2022, forecast at $175.5 billion. Agriculture will provide a $10.5 billion trade surplus to the U.S. economy, with imports forecast at $165 billion, the report said. Agricultural exports are responsible for 25.5% of U.S. farm income.

The report also provides statistical data showing the key role of U.S. waterways in moving many commodities, including grain, forestry and fishery products, and critical farm inputs (such as fertilizer, feed, and fuel). It includes information related to harbor channels, waterway drafts, closures, and federal budget issues, with a comprehensive bibliography on these subjects.

Some key points from the report: